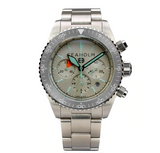 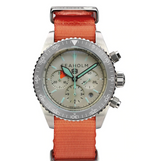 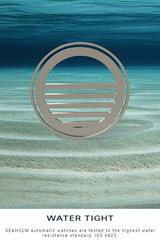 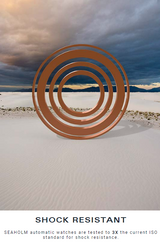 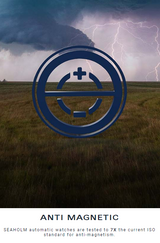 Talk to our experts for the best deals & pricing!

With a seemingly infinite horizon and miles of clear blue water, no one would argue that time spent on the flats wasn’t time well spent.  It’s for those days that the Flats Chronograph was designed.

Built for the most extreme marine conditions, the Flats is a certified dive watch and has a 200 meter/20 ATM water rating.